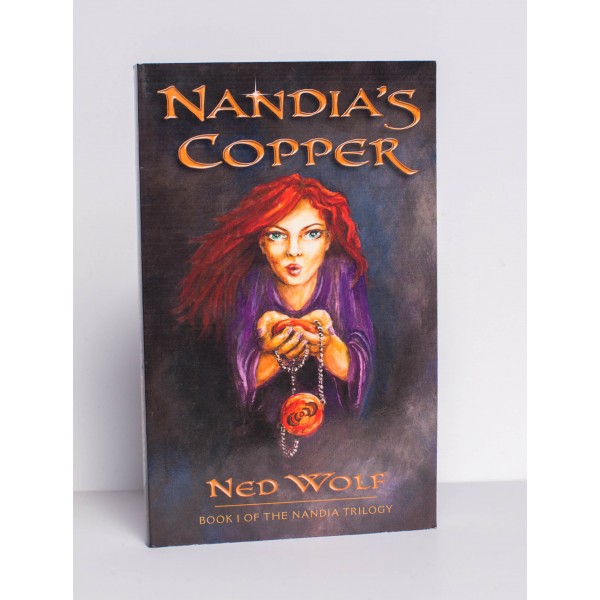 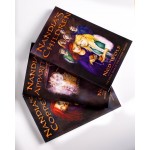 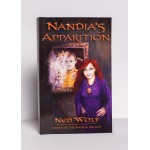 This Flagstaff author, mediator, family counselor and natural healer of over 30 years presents his latest book for young adults, which highlights natural healing in a fantasy adventure of intrigue, deceit and redemption.About the Series...

There was a time in humankind's future when many civilizations were failing. Inexplicably, it was also a time when a few advanced souls had developed conscious telepathy and teleportation. Nandia and Bernard were two such people. Teleported to the planet Fantibo as delegates of the Galactic Grand Council, their mission is to tame the deadly Saragalla epidemic that rages at the very heart of the city of Geasa.Investigating clues to the causes of this disease, Nandia and Bernard are shocked to discover that a bitter prejudice endangers the welfare of Geasan youths. A relentless gang of thugs must be eluded and a mysterious power broker unmasked before he can plunder what remains of the city's wealth. Meanwhile, the pair scramble to recover their telepathic and teleporting abilities.With the aid of a mysterious street busker, Nandia and Bernard set out on a race against time to quell the deadly virus before it renders Geasa a virtual ghost town.ABOUT THE AUTHOR Based in Flagstaff, AZ, NED WOLF is natural healer whose career spans over three decades. He specializes in energy therapies, conflict resolution and counseling. His first book Awaken Your Power to Heal was published in 1999. He has subsequently published Sailing on a Banshee Wind, a book of poetry about healing and spiritual growth. He teaches classes in counseling, medicinal dowsing, mediation and energy healing. Currently he is doing the final editing for Nandia's Apparition and working on a fourth novel dealing with multidimensional healing.